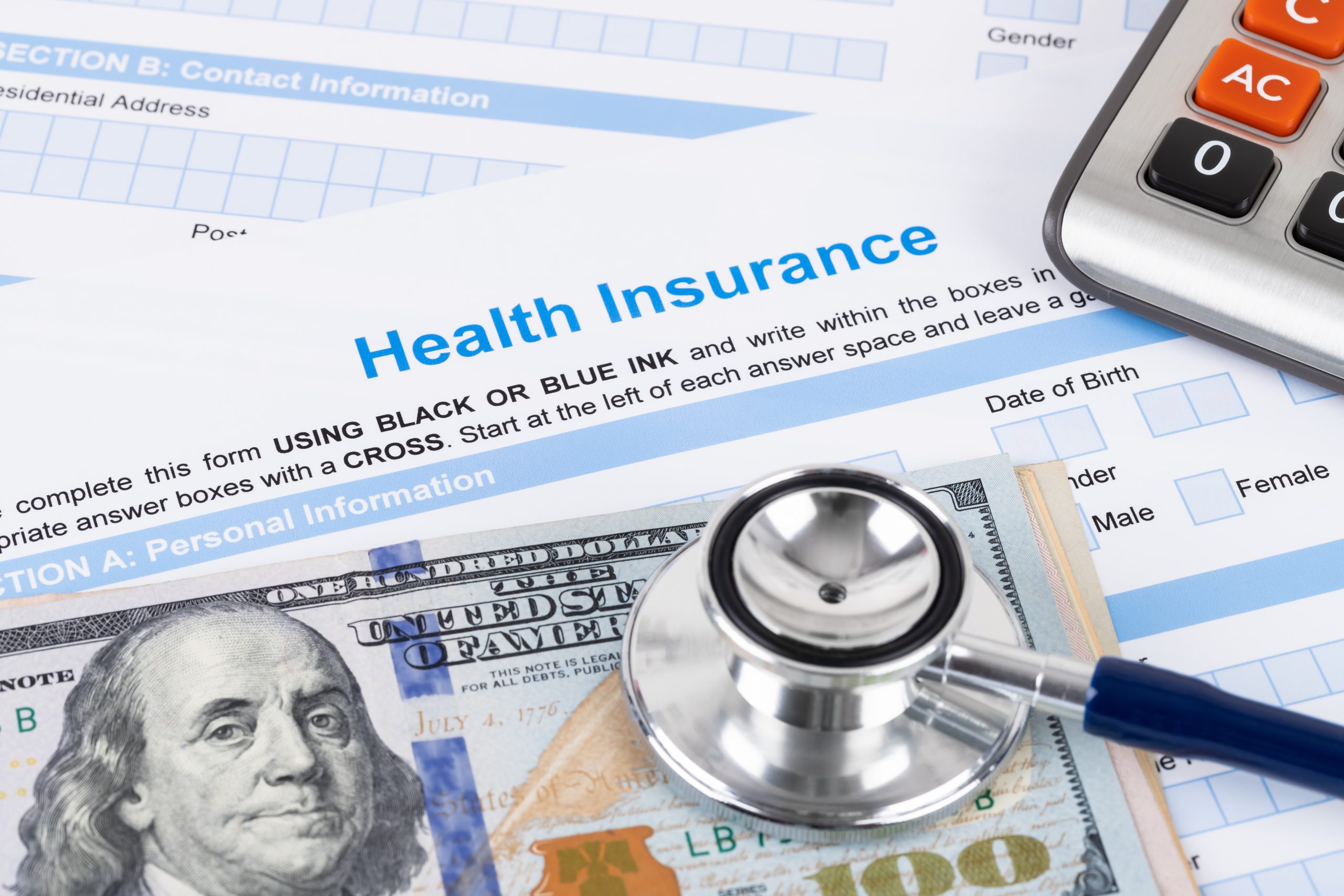 Millions of Blue Cross and Blue Shield beneficiaries are receiving notices that they may be eligible for a share of an estimated $1.9 billion antitrust settlement that was settled last October.

The settlement, if approved by the Court, will establish a $2.67 billion Settlement Fund ($1.9 billion for distribution after deducting attorneys’ fees, administration expenses and other costs) that will be distributed to “Damages Class Members” who submit valid and timely claim forms.  The final court approval for the settlement has not been granted, but the official administrator of the settlement has established a website to provide information.

The Settlement and the Court’s preliminary approval order do not obligate employers to notify employees of the settlement. Both employers and employees will receive notice of the Settlement through a Court-approved notice program. By the end of May, members of the Damages Classes will begin receiving the official notifications from the settlement administrator by email and mail.  This will include a unique identifier that is needed to file the claim.

Who is considered a “Damages Class Member”?

If you have particular questions about whether a group is excluded or included, please contact the Claims Administrator at info@BCBSsettlement.com or toll-free at (888) 681-1142.

Be aware that other legal entities are reaching out to potential class members soliciting business related to this settlement. We would encourage you to wait for your official notification if you are a member of the Damages Class. There is no immediate action for you to take until you receive your official notice.  If applicable, you will have until November 5, 2021 to file a claim. We are simply keeping you in the know as things evolve, and wanted to forward this to you for review.